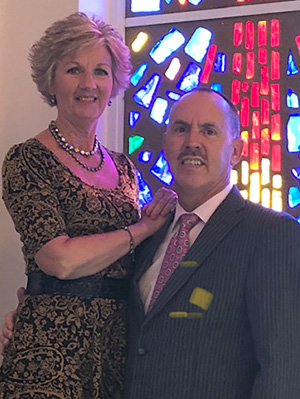 Pastor Randy Johnson answered the call from God to preach the gospel July 6, 1986. One year later he was licensed by his home church the Little Mountain Baptist Church of Ararat, North Carolina.

Pastor Randy is married to Tanya Watson Johnson of Ararat, North Carolina. God has richly blessed them with one son Brandon, his wife April, and their two boys Landon and Braylon.

“And I will give you pastors according to mine heart, which shall feed you with knowledge and understanding.” —Jeremiah 3:15 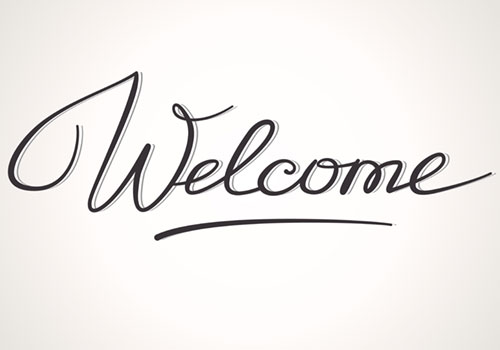